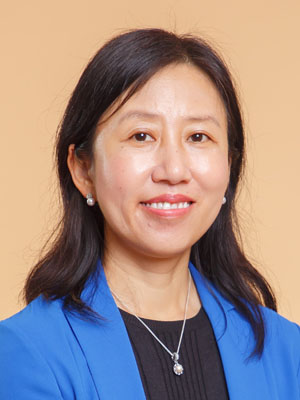 Dr. Leung has been teaching at Evangel Seminary since 2010. Prior to pursuing theological education, she was involved in campus ministries of Hong Kong Campus Crusade for Christ. Dr. Leung was an assistant editor of Trinity Journal (2005-2008) and helped review the revisions of 1 John in Worldwide Chinese Bible and The Chinese New Living Bible. She holds membership of Evangelical Theological Society and Society of Biblical Literature, where she currently serves in the steering committees for Biblical Greek Language and Linguistics (SBL annual meeting) and Allusions in the Gospels and Acts (SBL international meeting). Dr. Leung is also a member of East Asia Sending Council of Send International Missions.

John’s Gospel and Letters, The parables of Jesus, The Book of Revelation, Second Temple Judaism, The use of the OT in the NT, Discourse analysis, Greek Grammar and syntax, Expository preaching.