Evangel Seminary is affiliated with the Evangelical Free Church of China (EFCC). It was founded in 1932 by Rev. Arthur G. Lindquist at the Henan district of Guangzhou. During the Guangzhou Bible Conferences in 1927 and 1928, many of the young people experienced the spiritual revival, they longed for spiritual nourishment. And in 1929 the EFCC started the Bible evening school, taught by Rev. and Mrs. Arthur G. Lindquist (the couple were the missionaries in China from the Evangelical Free Church of America), Rev. Luo Xiao Chuan, Rev. Wu Zi Kun and Rev. Zheng De Yin. As the number kept growing to close to a hundred people for the evening school, EFCC saw the need to start the day school. And in 1929, they purchased a land and started building the school. The day school was established in 1932 and was named Canton Bible Institute, however it was able to function in Canton only about five years

In 1965, in order to meet the needs of the church, the school was upgraded in both facilities and faculty, changing the curriculum to a four-year Bachelor of Theology program, and renamed as “Evangel Theological College”. In 1982, the Master of Ministry program was added; and in 1992, the Master of Divinity program was introduced. By 1996, the school was renamed as “Evangel Seminary” so as to reflect the standards and objectives of the seminary. In the autumn of 2002, the Master of Theology program was launched; and in the autumn of 2015, the Doctor of Ministry program was also introduced so as to respond to the needs of pastors who would like to furthering their studies. In the same year, in order to reflect the higher educational standard of Hong Kong and put more focus and resources to train graduates from tertiary institutes, the Bachelor of Theology program was discontinued. Since moving to the new campus at Mei Foo, the Children Christian Education program was introduced (Master of Arts in Christian Education) so as to revive the mission and the call for Children Christian education. We also co-host the program “Master of Arts in Expository Preaching” with Yan Fook Theological Seminary, so as to cater for the needs of pastors who seek for further in-depth training in preaching.

We always place high priority in training disciples and church leaders. From 1971, we started the evening school for Theological Education by Extension (TEE), and in 1987, we offered the Diploma in Theology program, also in 1998, we launched the Master in Christian Studies (MCS) program. From Spring 1999 we commenced “Even Better Serving – Certificate of Disciple Development Program”, courses offered including Foundational Biblical Knowledge, Biblical Studies, Theological Studies, Worship Ministry, Children Ministry and Church Ministry, etc. In 2013, we also introduced Master of Arts in Biblical Studies and in 2016, we added the Diploma in Biblical Studies so as to train up more lay leaders to teach biblical truth. 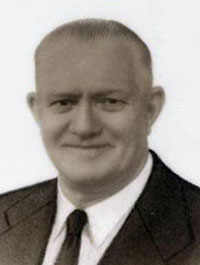 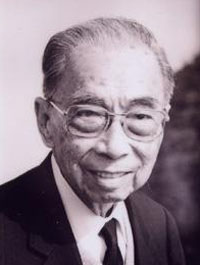 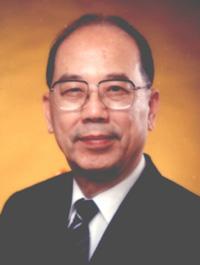 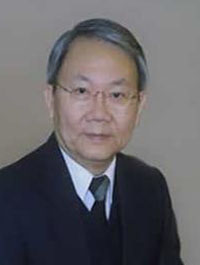 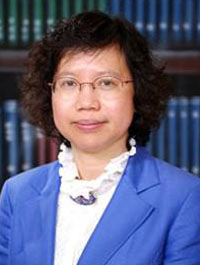 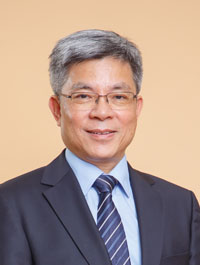